Ciao a tutti!!!!
Hey everybody! I’m just back from Venice in Italy!:D The best way to make a brief run through of Venice is that its a group of islands, connected by many bridges, there are no cars and lots of churches. Italy has really nice wine >-| and cheese. But my favorite thing that their famous for is piazzas!! 😛 I also like the Romans and everything but piazzas are probably the best. 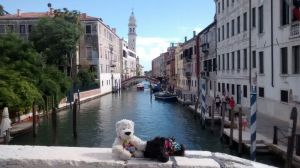 We went to a naval museum day 1. There was lots of small models of boats because they didn’t draw diagrams for the boats hey actually made them!! I also liked the cannons and shells! 🙂 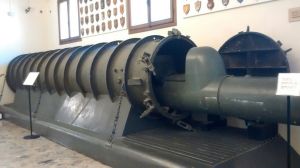 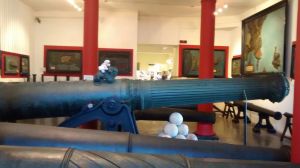 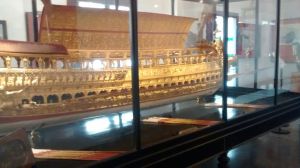 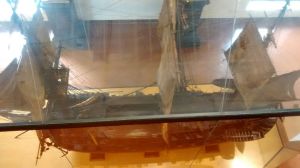 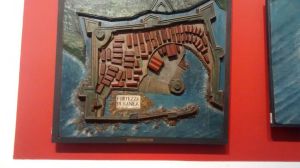 We went to quite a few churches and up a big dome day 3, but I also got a fan but the best thing was that I got a carnival mask! It mask me look really ferocious and cool. 😈 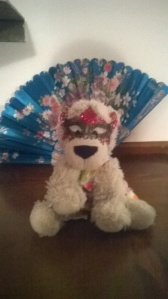 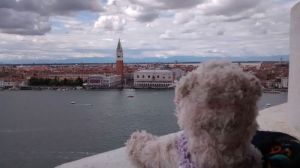 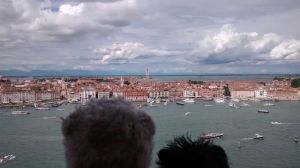 On day 4 we went to a church that had an exhibition on on musical instruments. There were zithers and violins and lots of other things. I wasn’t much interested but Hector was all into it. 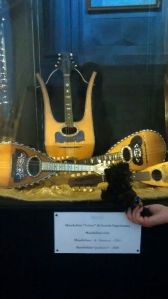 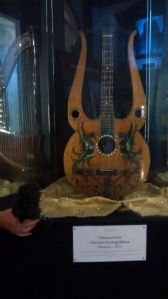 On day 5, we went to a Leonardo da Vinci exhibition, Hector was interested in all the lifting and other machines but I loved the weapons and cannons. 😀 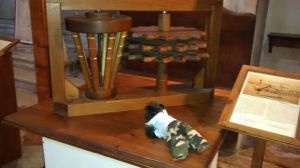 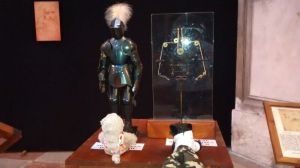 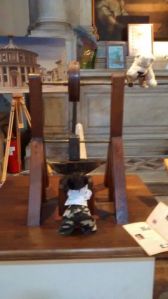 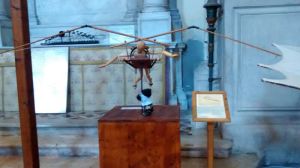 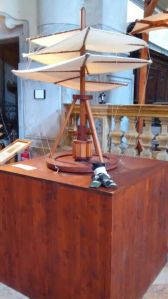 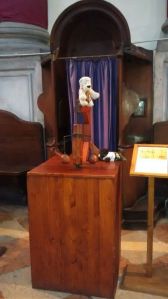 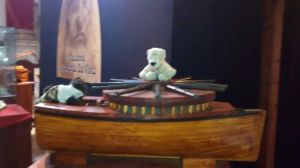 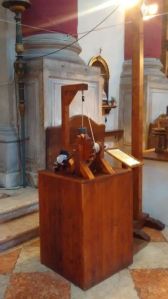 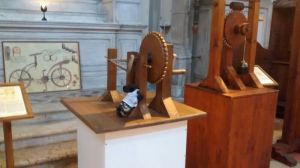 Today we went to an art gallery and I began to notice that Venice is full of lions!! They are absolutely everywhere!! Even in some of the paintings! 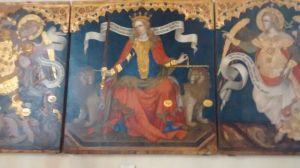 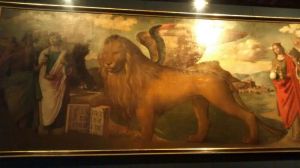 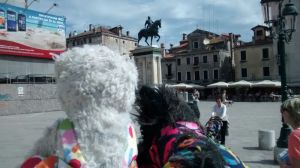 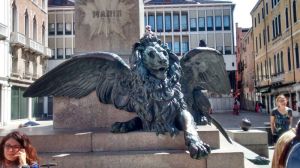 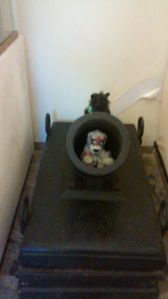 On our last day, we went to a beach on an island called the Lido. 😎 I don’t like water so I just played in the sand, it was fine until mummy found me burying a dosing Hector. On the way back I found some massive lion statues out side the armory. 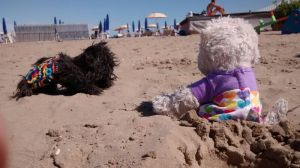 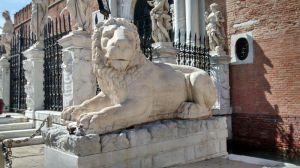 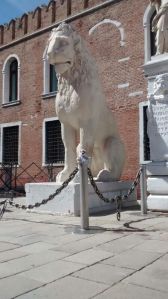 Over, under and out!!